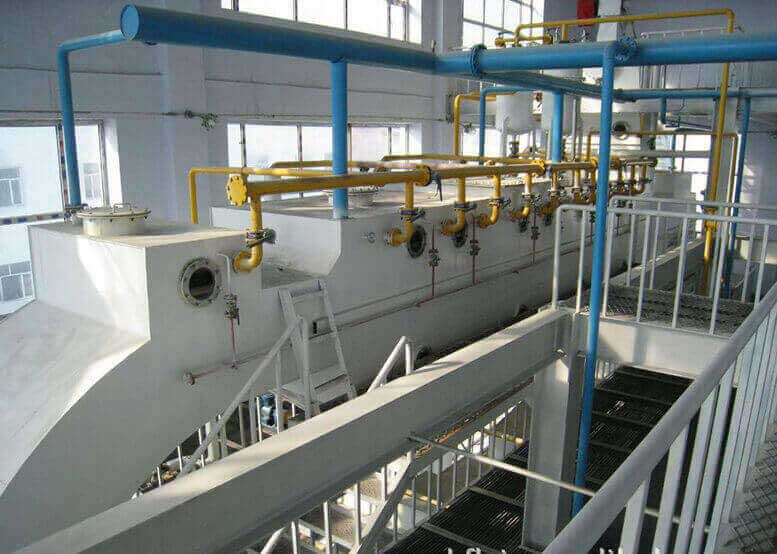 Leaching oil is mostly colorless, tasteless, and can retain the special nutrients in raw materials,such as oryzanol in the rice bran oil.